Most small business owners accept two types of payment: check or credit card. Some businesses still take cash and the occasional customer likes to set up an ACH or wire transfer. These are all standard types of payment that are easy to understand and account for. But they are no longer the only options.

With the emergence of cryptocurrencies and digital wallets, small businesses may have to extend their payment options to satisfy their customers.

Fortunately, many of the existing payment processors are adding different options to their array of services, which makes it fairly simple to expand the types of payment you accept.

In the past year cryptocurrencies have gained prominence with billions of dollars invested and increased usage of bitcoin.

Not sure what Bitcoin is all about? Read this.

What you need to know about taking bitcoin payments

The big thing to know about accepting bitcoin is that it is considered a commodity. That means that its value fluctuates, just like gold or a stock. A payment of $100 today could result in a value of $95 or $102 tomorrow.

One of the reasons cryptocurrencies have become so popular is that it removes the need for a third party, such as a bank, that tends to charge service fees. That allows you to accept bitcoin payments without incurring processing fees. However, if you want to cash out your bitcoin payments to dollars, you will pay an exchange fee. 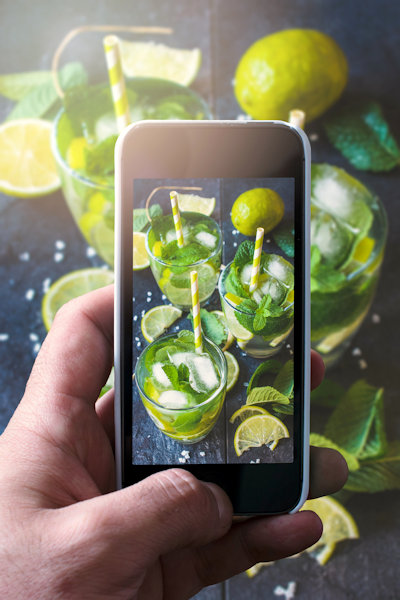 A digital wallet gives users the means to make electronic transfers through an array of devices, most often mobile apps. They are designed to let users forego a traditional wallet and make payments through a smart phone. They also boast more security than a standard wallet offers (think of RFID identity theft).

Most digital wallets are tied to an existing account (credit or debit card), and some credit card companies, including Visa Checkout have created their own digital wallets.

What you need to know

Apple Pay is attractive to many merchants for its security. Apple Pay utilizes Touch ID, a finger print sensor, when payments are made through iPhones or iPads. The use of Apple Pay also means merchants don’t need to store credit card numbers, which makes it easier to secure their own sites.

Apple Pay itself does not charge any transaction fees, though you will incur regular credit card processing fees.

You can set up Apple Pay through payment platforms including: Authorize.net, Braintree, Shopify and Stripe.

Though not as widely used as Apple Pay, Android offers its own digital wallet, developed by Google, to allow users to pay with their smart phones.

Google encourages website developers to set up the payments through the Google API payment, but processors including Braintree and Stripe will accept Android Pay.

Alipay, founded by Alibaba, has become the most popular payment method in China. Though not widely used in the US, it’s a must if your company serves the Chinese market.

If you are a Stripe or Shopify user, you can quickly begin accepting Alipay through your existing platform.

Ready to start expanding payment options, but need a little help? Give us a shout!