close
A lot of people have been getting notices from Google that it’s shutting down Google+ and you must take steps to save your information before it goes away. They tend to go something like this:

Sounds scary and complicated, but the truth is there’s not much to do here for most people. 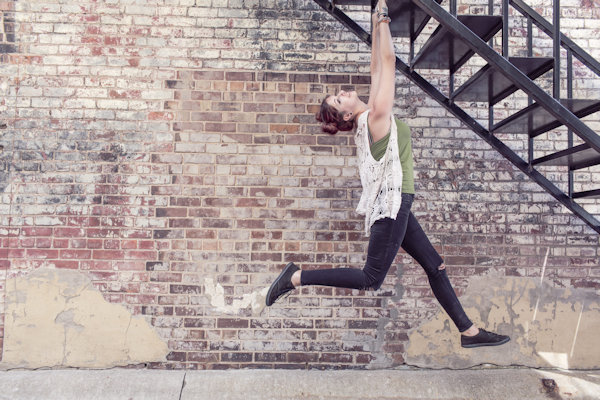 Google+ was Google’s effort to compete against Facebook in the social networking space, and quite frankly it failed miserably and never gained any real traction.

In fact as part of their announcement to shut down this service, Google stated that 90% of Google+ session are less than five seconds.

If it’s actually news to you that Google even had a social networking service, than you can rest assured the shutdown is not going to impact you and you don’t need to take any steps.

Just like Facebook has business or brand pages, so too did Google+, and this is likely the reason you are getting the notification from Google.

For a while, the prevailing wisdom was that businesses should set up Google+ brand pages, and I created many for Social Light clients. Though we knew there would be virtually no engagement or interaction (likes, comments, or shares), there was a belief that being present on Google+ could help with search engine rankings.

As we never saw much return on these pages, most of my clients simply replicated their content from Facebook onto Google+ in order to keep their pages active.

If that’s the case for you, I wouldn’t be terribly worried about preserving the data.

On the other hand, if you actively maintained your Google+ brand page and put unique content on it, then it’s not bad idea to download the content so you have it. If you were able to build a following on Google+, it wouldn’t hurt to try to message your fans and encourage them to follow you on other social networks. 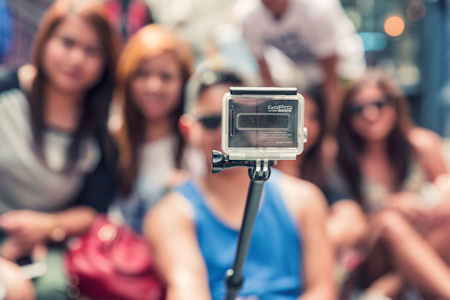 For a while Google was really pushing Google+ and as a way to drive usage, they tied several other services into the service; most notably YouTube.

If you created a YouTube channel in the past eight years, you likely have a Google+ brand page – even if you don’t know it.

Google tied these two services together so tightly that the only way to manage your YouTube profile icon, page banner, and even name, was through Google+.

As YouTube is a massive part of Google’s overall offering, they’ve done quite a bit of behind the scenes work to separate YouTube and Google+ before the shutdown. That said, this is the only real piece I worry about for the shutdown. And “worry” might be an exaggeration.

The shutdown officially happens on April 2, 2019. So I have a reminder set for April 3 to check all my clients YouTube pages and ensure their profiles still display correctly. That’s it. That’s my big action to say good-bye to Google+.

Have more questions about this service? Drop us a line and we’ll be happy to help!