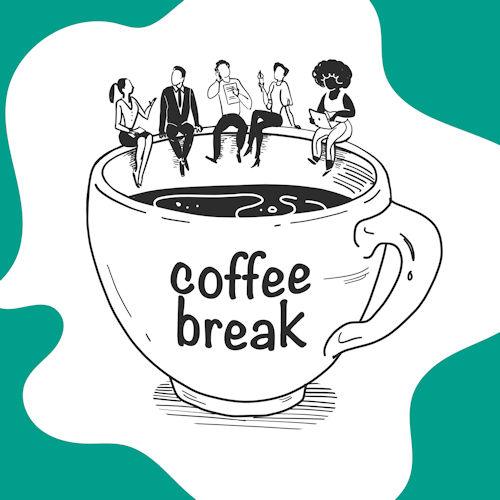 If you read the headline and rolled your eyes, bear with me a sec. This is not one of those articles that tries to convince you that it’s not at all awkward to walk into a room full of strangers and try to develop meaningful relationships.

That part is excruciating.

The real fun comes when you take your existing relationships out for a spin and actually connect.

How to have fun on LinkedIn

A few weeks back, a client asked me if I could help her find an IT consultant, so I went to LinkedIn and started scrolling through my contacts for a possible match. Along the way I saw Courtney, who I hadn’t talked to for a while. I thought, “maybe I should say hi,” so I shot her a quick note.

I went back to scrolling and four contacts later I came across Jen, who I also hadn’t talked to for a while. So I shot her a quick note too.

By the fourth time I did this, I abandoned the effort to find a match for my client, and instead made a focused effort to reconnect with people.

I must have shot a note to 100 people that afternoon. And guess what? They wrote back!

I talked to former bosses.

I talked to people from high school and college.

I talked to one of my friend’s ex-boyfriends, and the husbands of others.

I talked to people from my very first job, and other co-workers along the way.

I even talked to friends I had fallen out of touch with.

And you know what? It was so much fun!

Reconnecting with people you genuinely like is a pleasure. And most people enjoy getting a friendly message out of the blue – especially while we’re all so isolated. I had several people tell me that my note made their day.

These key is to genuinely want to connect, and reach out when you have no ulterior motive.

My note was simple:

I was scrolling through my contacts and came across your name. I realized it had been ages since I talked to you, so I thought I’d say hi and that I hope you’re well.

Because it was so casual, it was something that I could essentially copy and paste, as it applied to just about anyone.

I wasn’t asking for their time to catch up, or any favors, just sending an easy greeting that people could to respond to anyway they chose. And respond they did!

A good portion of people wrote back with something like, So nice to hear from you! I’m well and hope you are too. And that was that.

But others dove into a conversation.

I compared notes on business during COVID with some people.

Others had me laughing with stories about working home among kids, pets and spouses.

A few people made me nostalgic by sharing a memory.

Still others responded with a desire to reconnect offline – or at least off LinkedIn in a Zoom/phone conversation.

I ended up spending the better part of the day, and much of the next one, just talking to people. 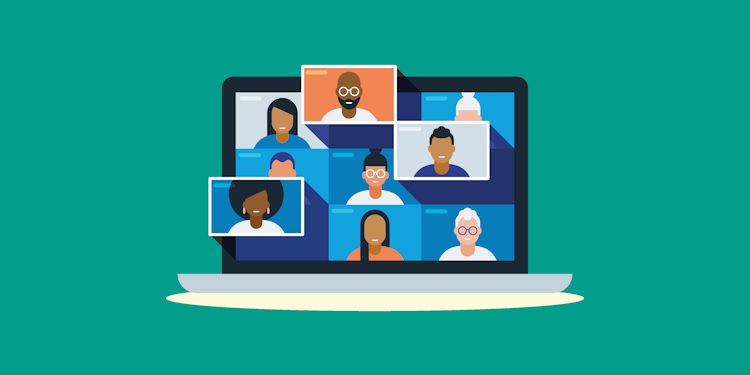 Wait, this is networking?

Working your network, doesn’t mean you reach out to people only when you need a favor, or want to do some business development.

Good networking means that you stay in touch and create a friendly relationships so that someone may be willing to help you at a later date.

Keep it simple, but give it some meat

My message was short and simple, but it had enough for someone to respond to.

I’ve gotten message before that have just said,

And I think to myself, how’s what going? My day? My business? My attempt to grow flowers? But what I’m really thinking is: what do you want and why are you bothering me?

If you toss out what equates to a bad pickup line – especially to someone you don’t know well – one of two things will happen:

Neither option is going to take the relationship very far. In fact, you’ll actually be doing more harm than good.

Nurturing relationships is different than creating them

I mentioned that I sent a similar message to people I had different types of relationships with. But the key is, I already had a relationship with them.

You can’t send a message to someone saying, “I haven’t talked to you in ages,” if you’ve barely ever talked to them. That feels forced and a little smarmy.

You can use simple messages to build relationships with people, but it’s a different approach and a story for another day.

For today, I’d encourage you to reach out and say hello to people. I bet you’ll be surprised at how much fun you have.