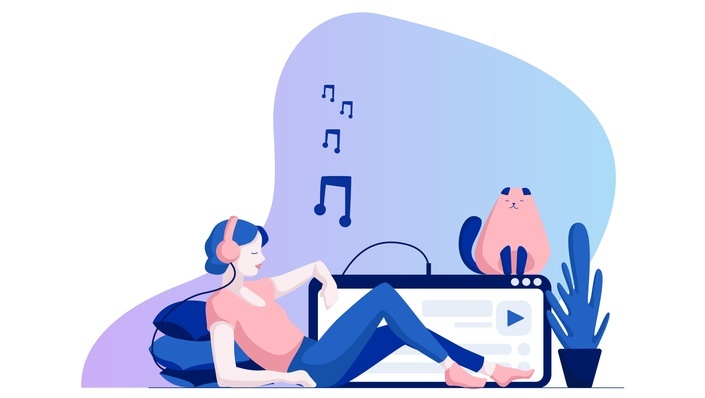 If you moan and groan every time you find yourself with another meeting to attend on Zoom, you are not alone. In fact, Zoom fatigue is a recognized condition according to docs from UCLA.

What was once a lifeline to connect with other people has become something many people dread.

That’s not to say Zoom doesn’t have its place or uses. It does. But, if you’ve spent a good portion of your work day on Zoom, Teams, or Google Meet, than chances are you don’t want to spend your free time in the same space.

The rise of audio

Even before COVID, many of us seemed to “forget” about the phone. Between social media, text messaging and FaceTime, the simple act of picking up the phone and making a call was something few of us did.

So we now find ourselves craving human connection, but loath to do another video call. What to do? 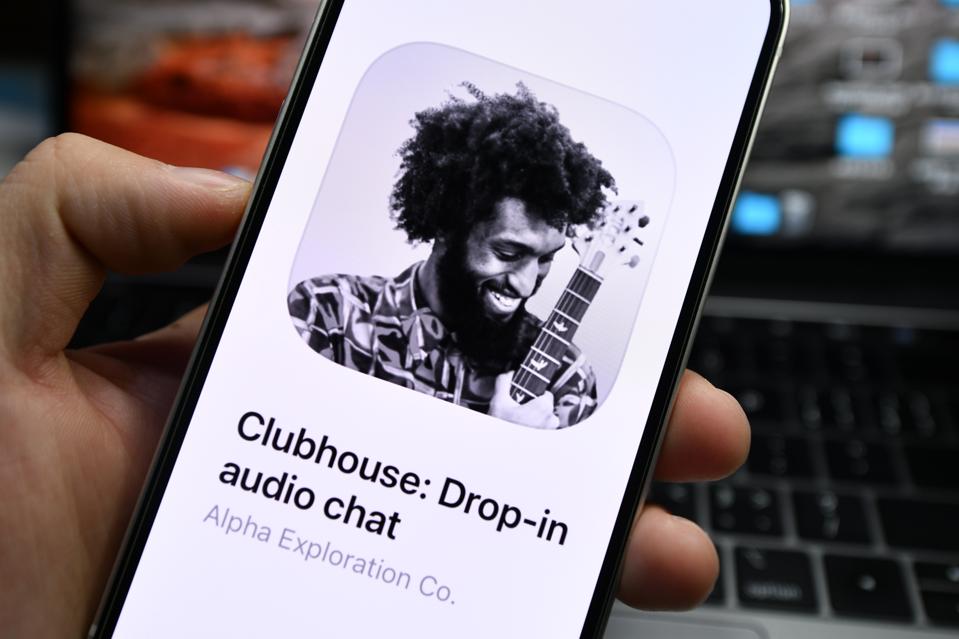 Clubhouse has exploded on the scene because it’s a way to have real conversations without the hassle of appearing on video.

While most of us have mastered looking “professional” on top, while wearing sweat pants and slippers, sometimes that’s too much work. If your house is messy or your hair hasn’t been washed in days, video loses its appeal, and Clubhouse is an attractive option.

If you’ve heard about Clubhouse, but are not really sure what it is, it’s an audio-based social network that lets you “drop in” on phone calls. If that sounds like a podcast, there are a few differences:

Unlike a podcast, when the session is over, it’s over and it’s gone.

To some, this may have the appeal of SnapChat, where you can post (or talk) without things coming back to haunt you. It also taps into FOMO.

Unlike podcasts in which you listen passively, Clubhouse give you the opportunity to jump in on the conversation and connect with real people in real time.

While that would be welcome to many people these days, the celebrity aspect makes it especially appealing. You may have been following Elon Musk and Ashton Kutcher on social media for years, but imagine if you were able to talk to them and ask a question.

Better yet, imagine picking up the phone and talking about social issues with Tiffany Haddish, or joking around with Kevin Hart.

All possible on Clubhouse (theoretically).

Right now Clubhouse is invite-only and only available on iPhones (the Android version is coming).

While it shouldn’t be too hard to wrangle an invite, the idea of exclusivity appeals to many.

Outside of the thrill of celeb encounters, the jury is still out on whether Clubhouse is going to be here to stay, or if it’s the platform of the moment that will soon fade away. Regardless, its success is already inspiring copycats, like Twitter Spaces. 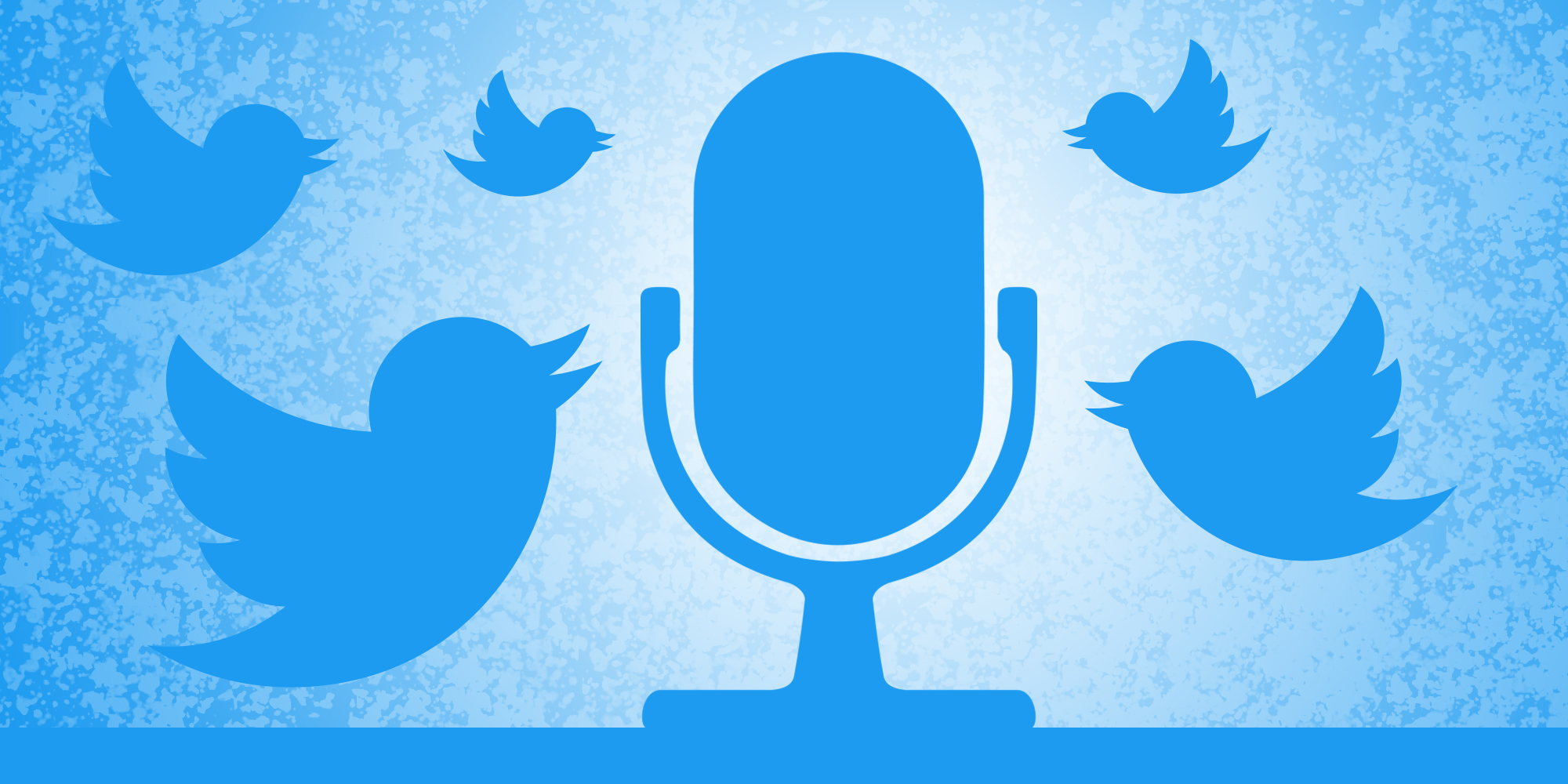 Following Clubhouse’s lead, Twitter Spaces launched in January on iOS systems, but has beaten Clubhouse to the punch on Android.  While any Twitter user can listen in on Spaces, only a few are able to able to host.

Unlike Clubhouse, Twitter isn’t going with the celeb angle, and is giving priority to women and marginalized groups.

It’s still in beta and emphasizes that it’s available a very small group of host, but thus far I haven’t come across any Spaces. {Apparently if you look at the top of the screen you might see some groups of profiles surrounded by a purple cloud. Those are Spaces with conversations going on.}

Discord launched back in 2015 as a competitor to Skype, and has was largely focused on gamers.

While the focus is on audio conversations, it almost has the feel of MySpace through its personalized “servers” (profiles) and message feeds.

While relatively unknown to many outside of gamers, Discord has racked up 100 million users, and usage has surged during COVID. It’s working to appeal to a wider audience, but it still relatively niche and probably better for conversations with select people, than as a broadcast medium.

Spoon has been around for several years, though not much is said about it. I’d call it more of a social podcasting platform than some of these apps. It does allow for audience participation, but is definitely driven by the hosts.

In fact, the key thing that sets Spoon apart is the ability to monetize content, somewhat like Patreon does.

Clubhouse definitely has buzz, and what’s refreshing about it is that it’s actually social. Remember when social media was about conversions, not ads? That’s Clubhouse right now.

These audio platforms do have business applications, as it may be a way to a way to get attention from journalists hanging out on the platform, or do market research by hearing what people are talking about. But what’s important is that you think in terms of discussion rather than broadcast.

Trying to decide if it’s worth your while? We’re only an email away!